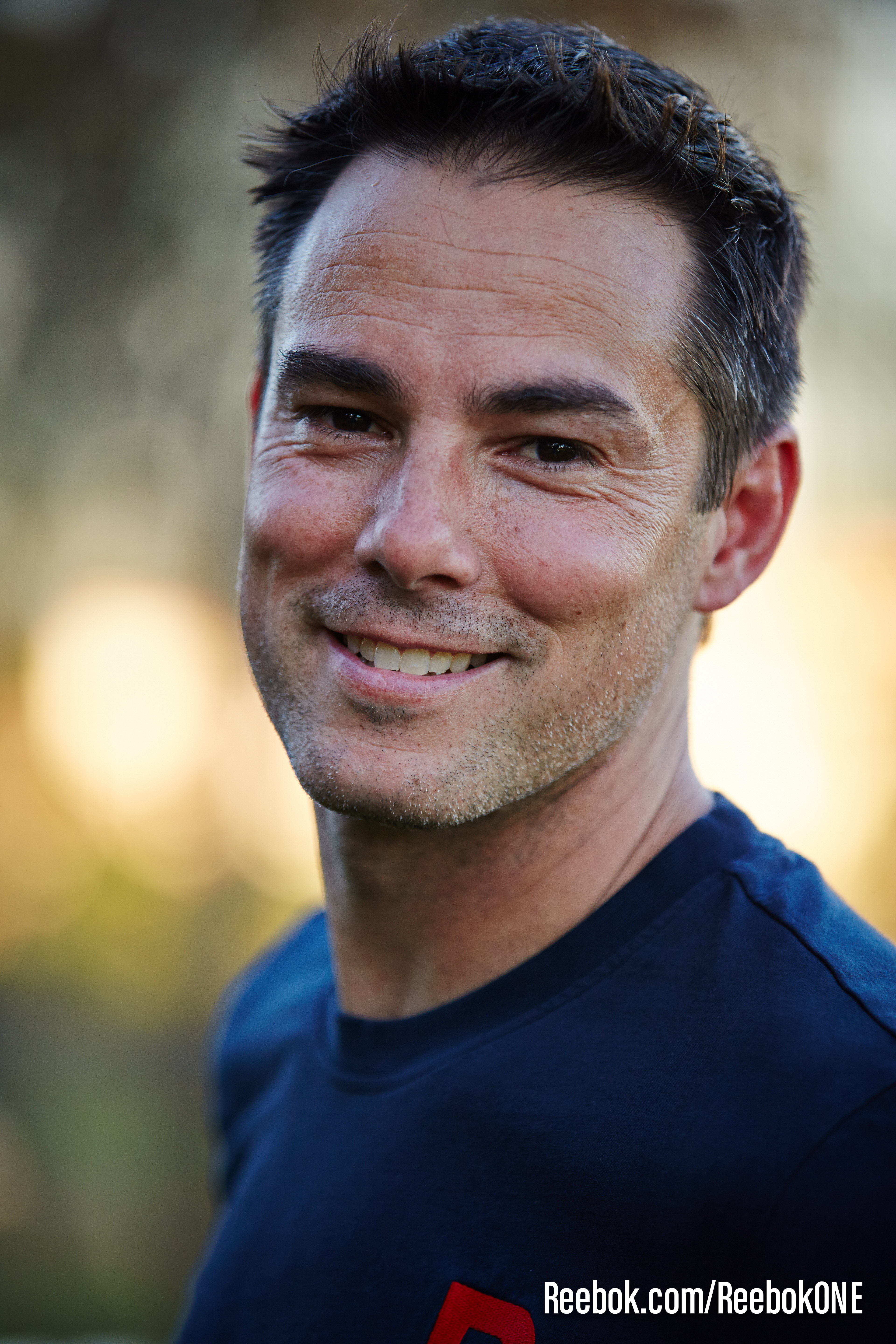 A 4 year starter and Co-Captain of the Division I Soccer Team that brought Silver Lake Regional High School its very first State Championship, Dave understands the inherent benefits of discipline, hard work and perseverance.  In January of 2010 Dave was inducted into his high school’s athletic Hall of Fame as an individual and as a member of the 1988 State Championship team.  As a Division II 2nd Team All-New England Captain for Keene State College, Dave capped his athletic career and began his professional career in Westchester County, New York.

Dave Gleason has been coaching young athletes for over 2 decades, dating back to 1988 as a soccer coach to hundreds aspiring soccer players.  In the mid to late 90′s Dave was strength coach for some of the most successful young tennis players in New England – many of them reaching top ten rankings regionally and nationally.

Having managed and owned several successful businesses in Eastern Massachusetts, Dave rededicated his career to that of his passion – young athletes and non-athletes alike ages 6-18.  Athletes Acceleration was opened by Dave in the Fall of 2009 and has already become the most sought after program on the south shore for youth fitness and athletic development.  Athletes Acceleration has now been recognized in over 19 countries around the globe.  Dave consults trainers, coaches and youth sports organizations and school systems.

Dave is a consultant and content provider for international brands such as Reebok as well as a spokesperson for several fitness equipment companies.